Linda’s had a bad day. First her boyfriend killed her. Then she woke up, still on this boring plane of existence, and with an odd obsession about her missing body. Mike won’t tell her what he did with her body, and she can’t find the stupid thing herself. There’s only one thing she can do – torment the bastard until he coughs up the information.

If you’re in a waiting room trying to kill some time in a pleasant way, pick this book up. But if you’re looking for some substance and want to dive into a deeper story, you can definitely skip this, you’re not losing much, despite the attractive description and cute cover.

Dead(ish) is a novelette, just fifty something pages, with an interesting and fun idea but pretty poor execution. Besides the intriguing idea and some funny dialogues, there’s not much to enjoy.

Probably in the first half of the book you will still feel confused over who is who and who is talking and what the hell is happening. Later, when things become a bit clearer, the writer throws in what wants to be the bombshell, but it comes so abruptly and out of place that the effect is probably the opposite of the one she wished. Besides the lack of an appropriate development for such a twist and no reasonable explanation or motivation, there’s also no reaction to it, the characters behave so casually like whatever happened or what they did is a perfectly normal thing and not the huge, shocking revelation that it actually is.

Many years ago, before the internet, there were some magazines where you could publish stories, either fictional or inspired by reality. That’s all what you’d find in them: stories. No articles, nothing else, only few pages long fantasies of people who probably hoped to become writers at some point. Dead(ish) reminded me of those magazines, of those quick reads, fast written ideas that only occupied a few pages and offered only sketches of storylines and characters rather than properly finalized, complex plots. 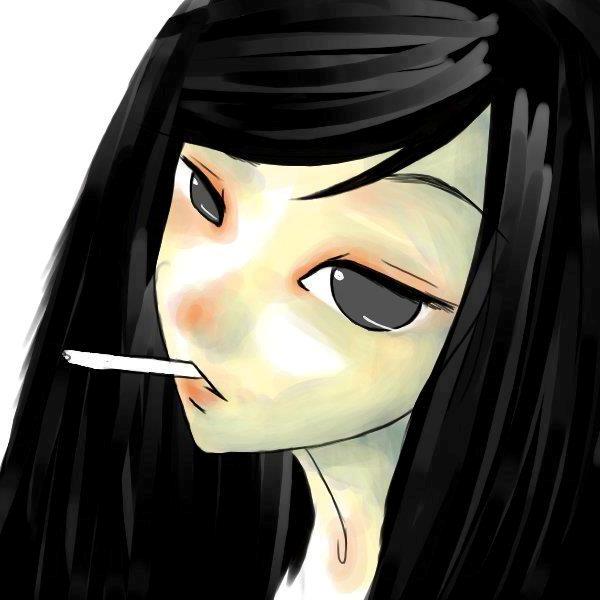 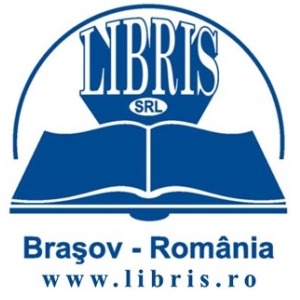 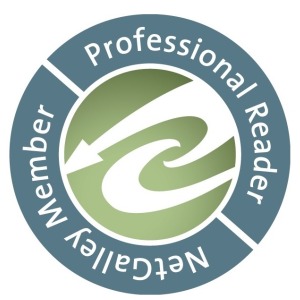